A plant root stimulator is a biostimulant that supports healthy, well-functioning roots. Organic plant root stimulator works by encouraging the growth of beneficial microorganisms in the soil. The microorganisms carry out certain processes that aid root function in a number of ways.  Biostimulants, including root stimulators, have become increasingly popular as a way of improving the effectiveness of fertilization, preventing a variety of diseases, and contributing to healthy plants that produce excellent yields.

Plant Root Stimulator: How it Works

A plant’s root system is vital for its survival and growth. It is through the root system that plants draw water and nutrients from the soil. What’s more, roots sever as an anchor that keeps plants in place.  There are two standard root systems. Both begin with the formation of the primary root, sometimes called the radicle. The primary root is the first thing to appear when a seed germinates and immediately burrows into the soil, establishing the plant in position.  From there, the root’s development depends on whether it is a taproot or a fibrous root. In the taproot system, there is one, single root with much smaller secondary roots growing from it. The fibrous system, by contrast, is a mass of roots of fairly equal diameter.  Plants with either root system can benefit from a plant root stimulator because although they look different the two types of root carry out the same essential functions and benefit equally from the support of microorganisms. Studies have shown that microbes in soil shift between soil and plant. While in the soil, microbes bind with nutrients. They then bring the nutrients into the plant’s roots where they are extracted to fuel the plant’s growth and development. The movement of microbes between plant and soil is called the rhizophagy cycle.  Plant root stimulators work by increasing the number of microbes going through the rhizophagy cycle, thus increasing the amount of nutrients plants can extract from them.  Along with nutrients, plant roots need oxygen. Since there is no mechanism to transfer oxygen absorbed by the leaves to the roots, roots must find their own oxygen sources. They do this by locating tiny pockets of oxygen trapped between the soil. For this reason, it is possible to drown a plant by overwatering it, as you cut off the root’s access to oxygen.  A plant root stimulator can also assist with oxygen uptake by roots. This is again thanks to the beneficial microorganisms. Not only do they carry nutrients, but they also create oxygen and bind it to the plant’s roots where it can be sucked up through capillary action. 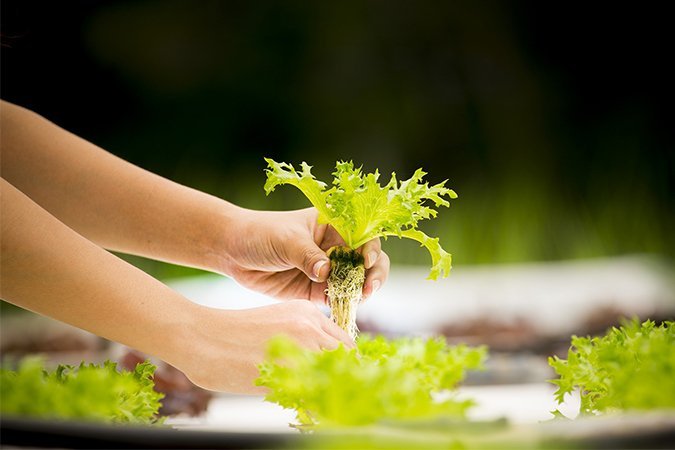 At BAC, our carefully created Organic Root Stimulator does everything a good root stimulator should: it increases nutrient uptake, ensures roots have access to oxygen, defends against soil-borne diseases, and improve the pH value around your plant’s roots. What’s more, our root stimulator has been proven to have a cleansing effect on drippers, preventing blockages and ensuring your plants are properly watered.  Organic Root Stimulator - Available in four sizes from 60ml to 1litre.

Stay up to date by following us!